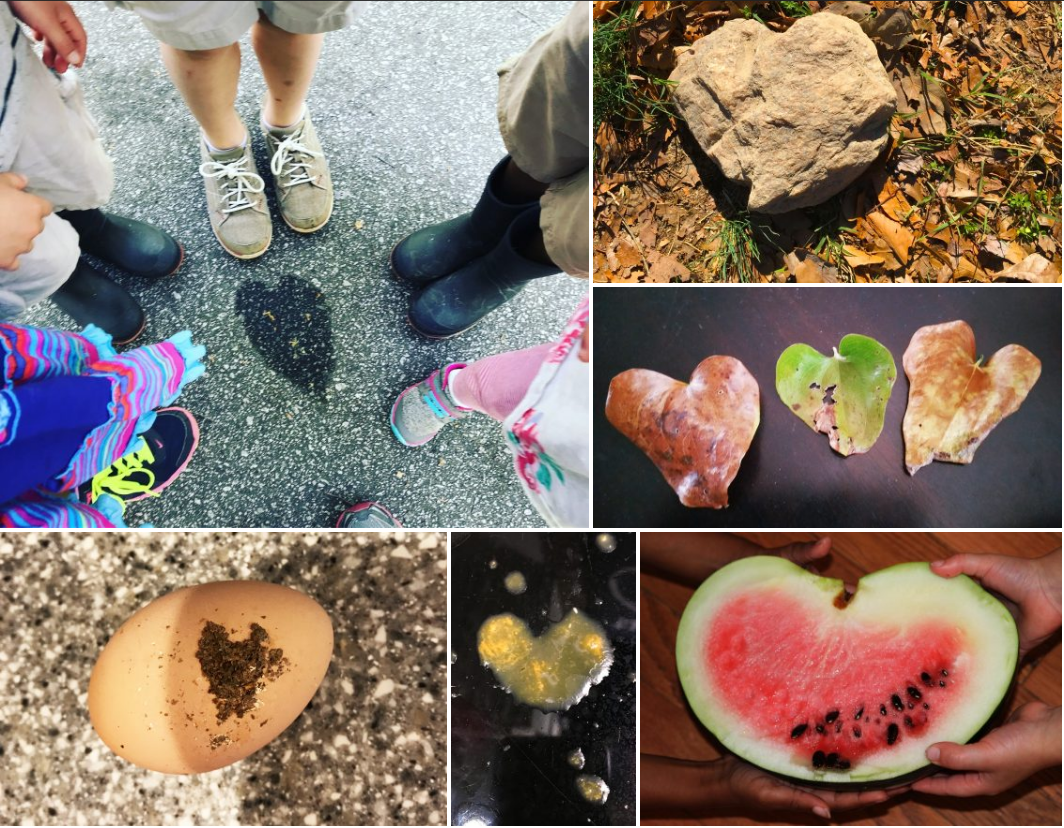 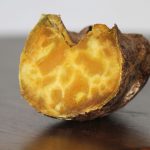 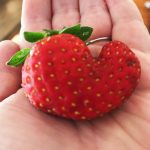 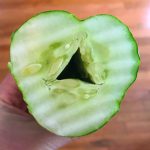 A name should have weight.

It should hang over you as a mantle. It should not be too heavy as to weigh you down but also not light enough to float away. It needs staying power.

It should paint a picture for you, but only a light sketch of course. Because you need to see just enough to give you a few of the outlines but not enough that you will be tempted to only color within them.

A name should cast vision so that you can see just enough to take the next step, while knowing there is a powerful winding journey that lay ahead just behind the shadows.

It should describe you now, but also beckon you to the future.

It should feel like your old, worn in, soul fitting shoes but look like the designer ones you would never buy in the store.

Your name should fit, but at the same time be big enough that you can grow into it.

It should be prophetic.

That is why we are Ahavah.

The Hebrew word for LOVE 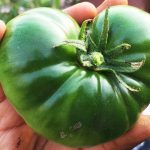 The first woman on earth, whom we know as Eve, was named ChAVAH meaning “living one”

The french Rabbi Rashi explains that Chavah embodies both the essence of life itself and the creative ability to grant that life to others. The idea of “mother of all life” expresses not only the ability to physically give birth, but also to create, nourish, and enhance all facets of life. This is the ability of a mother – to take something from the state of potential, develop it, and bring it to actualization through her creative abilities.”

To give life, to give love.  It is our heart, our daily victory, and our forever-eternal aim.

It is who we are, whom we serve, and what we do.

It took weeks of trying out different names. Sitting with them, praying through them and trying them on. The night we finally settled on the name, the song “Ahavah” was released in Israel and appeared on our YouTube subscription page. I wept and knew it was the Father sweetly confirming his choosing.

Since then, He has continued those confirming blessings or “winks” as I like to call them.  He gives us heart shaped everything! From spills on the counter and chicken scat on eggs to veggies and fruit in the garden, they are everywhere… 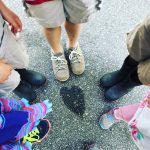 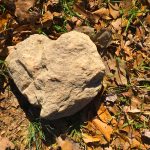 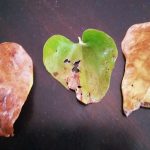 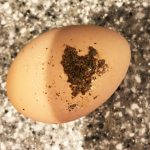 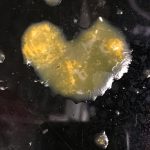 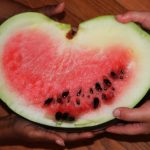 Each one is somewhere between a fatherly kiss on my forehead and a firm pat on the back nudging us forward little by little each day.

They are a reminder of our calling and a call to arms to fight for it.

What is your name? And how is he using it to direct and encourage you in your calling? 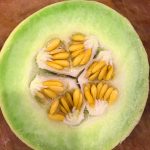 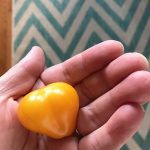 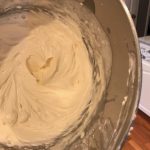 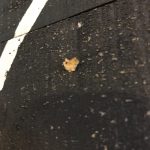 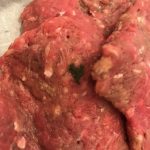